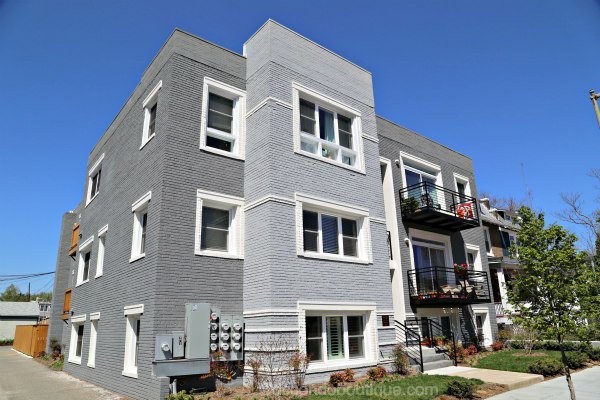 The Brinkley is a condo development located in Washington, DC’s Hill East neighborhood.  This project was a conversion of an apartment building to condos by Locke 7 Development.  The building features ten residences with one and two bedroom floor plans.  Located on 18th Street Se between C Street and D Street, The Brinkley is just a couple of blocks from the Stadium-Armory Metro Station and within walking distance of popular Southeast DC  attractions including Eastern Market, the RiverWalk, National’s Stadium and Capitol Hill.

The Brinkley Condos For Sale