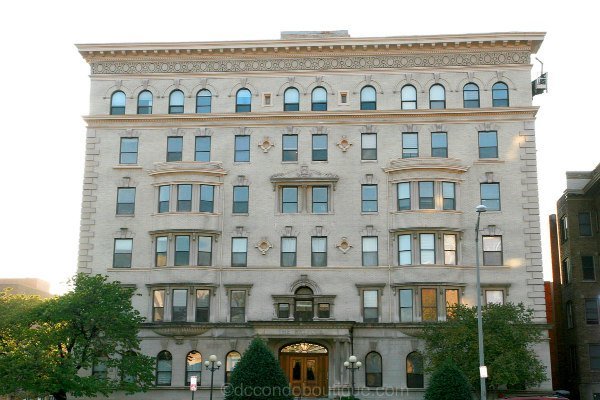 The Balfour was one of the first successful Beaux Arts apartment house facades in Washington, D.C., located on the corner of 16th Street and U Street on the U Street Corridor.     Originally constructed in 1900, the 6-story building was named for Arthur James Balfour, who served as British Prime Minister from 1902-1905.  In the 1980s, the building was renovated into 53 condo units and features an elegant, restored lobby.  Many of the units have been updated to provide modern conveniences while preserving the original character of the building.  The Balfour provides extra storage space and is within walking distance of the U Street Metro Station as well as thriving U Street and its attractions.

The Balfour Condos For Sale