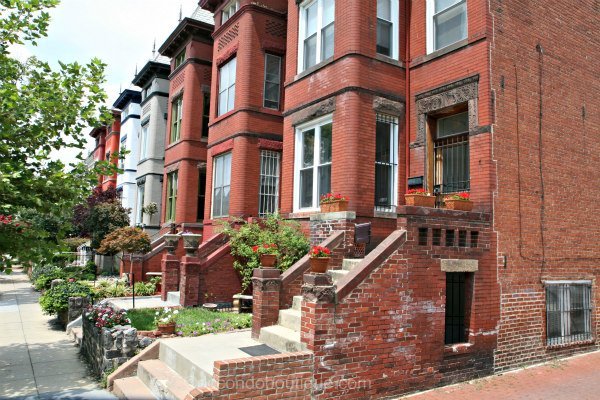 P Street NW in the District is a historic street that runs East from North Capitol Street to the eastern boundary of Georgetown University and is a popular east-west thoroughfare between Georgetown and Downtown.  Colorful Victorians, row houses and federal townhouses line the street flanked by trees and mature greenery.  In the early 50s, P Street was the home of JFK, the then junior Senator from Massachusetts.   Senator Kennedy was living at 3271 P Street with his sister Eunice when he met and later proposed to Jackie.  P Street crosses Rock Creek and the Rock Creek and Potomac Parkway via the P Street Bridge, also crossing Dupont Circle and Logan Circle