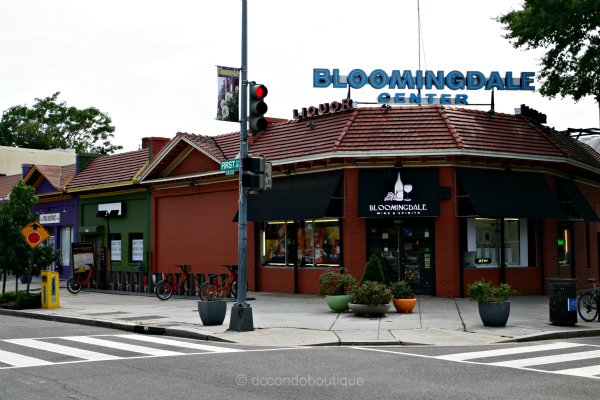 Located about a mile north of the Capitol, Mid City East is bordered by McMillan Reservoir to the north, the Metropolitan Branch trail and Brentwood to the east,  NOMA and Mount Vernon Triangle to the south and Shaw and Howard University to the east.