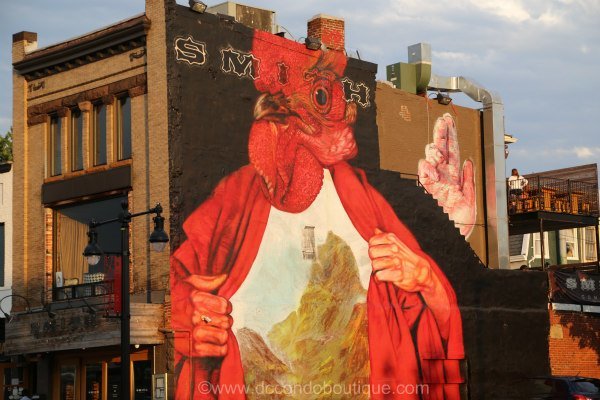 The DC government has targeted the revitalization of the H Street Corridor as a major priority for the city.  The corridor was selected as the first location to have new street car service which is expected to be running in 2015. The H Street Corridor has been segmented into four zones including an office and residential sector on the western end, local retail district, arts and entertainment district and a mall at the eastern end.  The neighborhood features a mix of condo developments and traditional rowhouses.