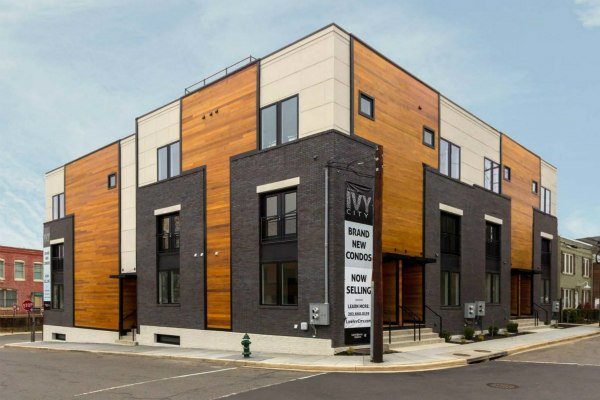 More About The Flats of Ivy City