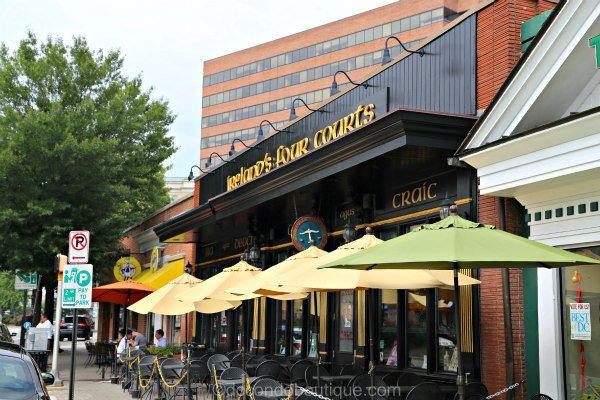 Court House is an Arlington County, Virginia, neighborhood along the Orange Metro Line that is home to the Arlington County government administrative center, including a jail, police headquarters, and courthouse from which the community draws its name.  The neighborhood features a mix of largely high-rise developments and commercial offices, including Verizon, an 8-screen AMC movie theater, and the offices of the Washingtonpost.com.  Court House also boasts a number of popular eateries, including informal take-out spots and more upscale dining destinations as well as venues for local bands.

The community is bounded by Lee Highway and Clarendon Boulevard to the north, Rte. 50/Arlington Boulevard, on the south, N Barton Street on the west and N Rhodes Street to the east.  Court House is served by the Court House Metro Stop on the Orange Line.