Georgetown and the West End have top sales 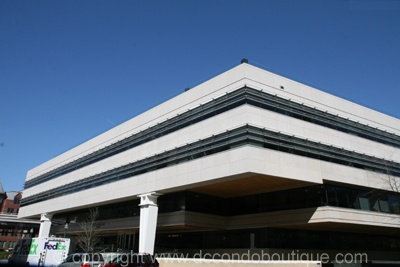 Congratulations to Sandy Haffler of Coldwell Banker Residential Brokerage for closing the most expensive condo sale in the District in April 2011. 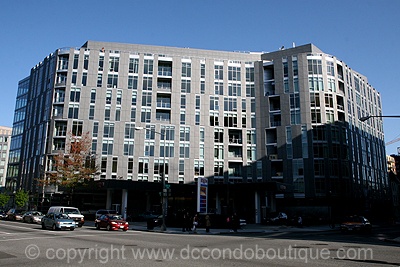 If you are interested in learning more about luxury condos, here is a resource to view DC luxury condos that are currently listed for sale.