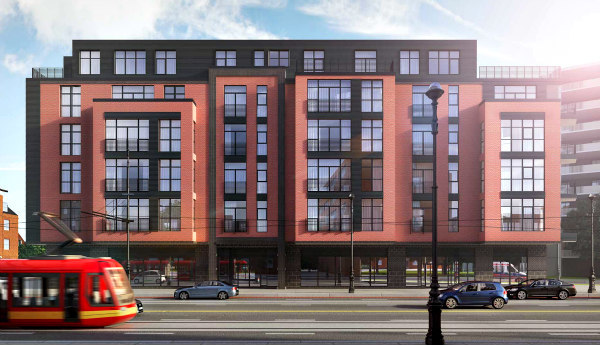 The stylish Constellation on H brings more than two-dozen luxury condos to the area around the H Street corridor. Sitting at 14th and H streets NE, the newer construction project takes up a triangular lot in a gateway intersection to the corridor.

The location makes it easy for residents to visit one of the dozens of area restaurants, bars and entertainment venues in the area. The property also sits within a short walk of the popular H Street Festival and the Atlas Performing Arts Center.

Reflective of its name, it’s said the Constellation took inspiration from the starburst-patterned intersection it sits by. That theme extends throughout the inside of the building, with its lobby level including a mosaic of constellations.

Each of the other levels of the building brings in other decorative accents tied to constellations, as well. The developer says he wanted the building to reflect its location in an arts district.

Because of the location, much of the focus is on the building’s surroundings and not simply the specific building extras. That’s why amenities of The Constellation on H are mostly limited to bicycle storage and extra storage space. Many units within the building do offer views of the US Capitol and the Washington Monument.

The one-bedroom condos offer a Juliet balcony off the living area. The two-bedroom floor plans offer a more traditional balcony. Some of the penthouse units come with a private rooftop terrace.

Buyers can expect to find some floor-to-ceiling windows for admiring the views and bringing in more natural light to the homes. Some of the units additionally offer a center island in the kitchen and multiple options in outdoor living space. 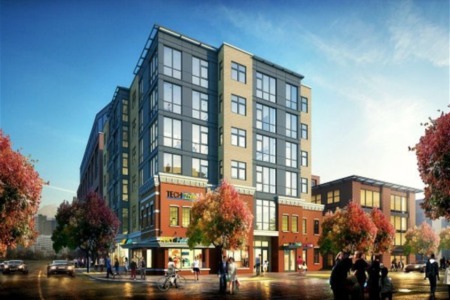