The Bower Now Selling at The Yards 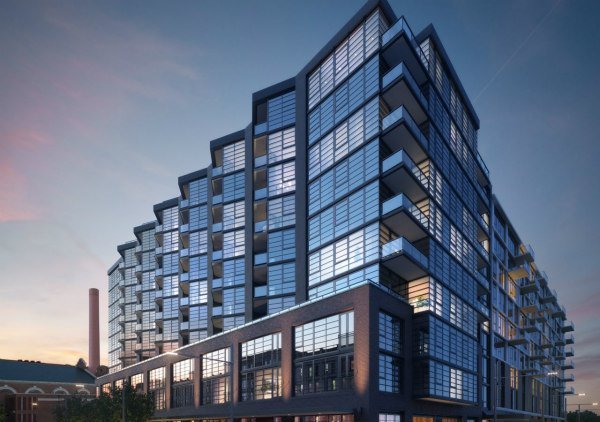 Condos are now selling at The Yards, where plans call for bringing more than 130 new condo units to buyers with the opening of the area’s first condominium building. The Bower, which isn’t expected to officially open to residents until early next year, is already open for sales, with the option of everything from a cozy studio to a three-bedroom residence.

As well, some of the other units of the building also offer up private balconies or terraces for outdoor space, with an enjoyable collection of floor plans designed to appeal to the differing needs and desires of DC area buyers. The 11-story property includes the enjoyment of modern, contemporary-inspired residences, with high ceilings and sweeping windows.

The mostly glass building will also include such features as wide plank hardwoods, designer appliances and Italian cabinetry. Meanwhile, The Bower will additionally provide its residents with use of a rooftop lounge, wine storage, a fitness studio and a 24-hour concierge.

Other added amenities include an outdoor terrace with room for grilling plus a large amount of ground level retail space, likely including some restaurants. Found right along the waterfront, the larger development of The Yards promises a mix of everything from new condos to new restaurants, shops, parks and the area’s new stadium.

Before construction of The Bower only rentals were offered in The Yards. The massive development comes from the same developer behind The Wharf, located only about a mile-and-a-half away.

Inquire For Additional Information About The Bower