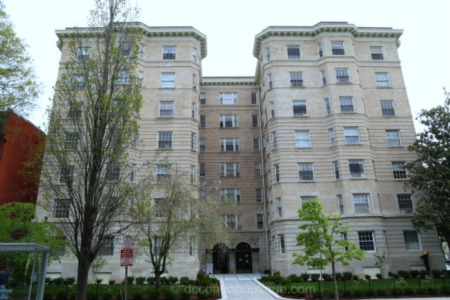 With a century worth of history to its name, Somerset House continues with a tradition for excellence in DC’s Dupont Circle. Originally ... 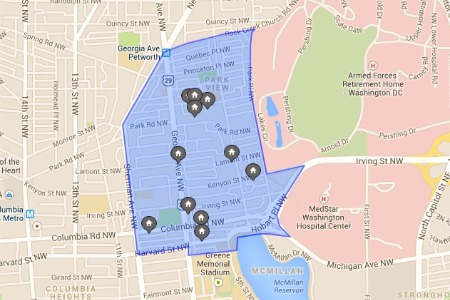 Park View in Northwest DC has a strong sense of community among its residents and is pleasantly walkable.  The Petworth Metro Station is walking ... 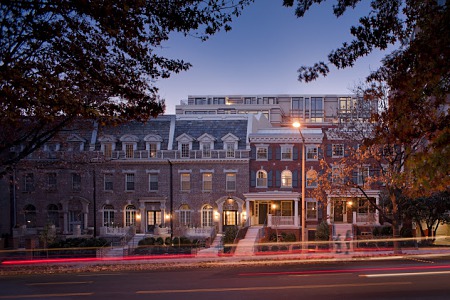 Harry Wardman was one of the most influential real estate developers in DC during the early 20th century.  He is responsible for developing many ... 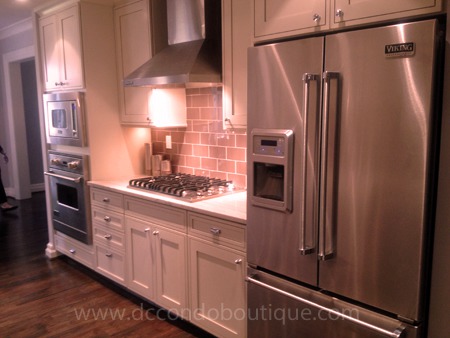 Located in Kalorama at the Corner of Connecticut Avenue and Kalorama Road is the Dresden.  This pre-war condo building is featured in James Goode's ... 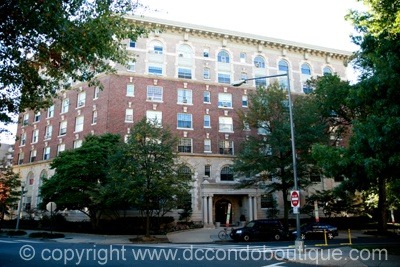