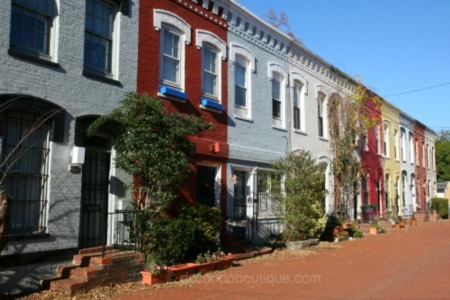 No longer a secluded place for quickly passing through or a hotbed of bad behavior, alleys in DC are being re-imagined and spruced up as new paths to ... 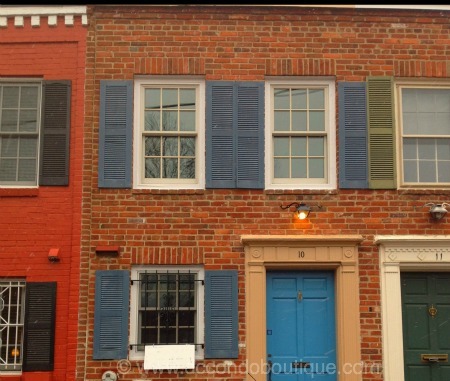 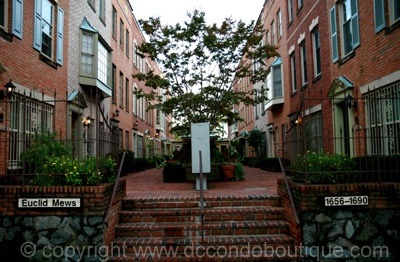 Mews-style Developments Are Popular in DC 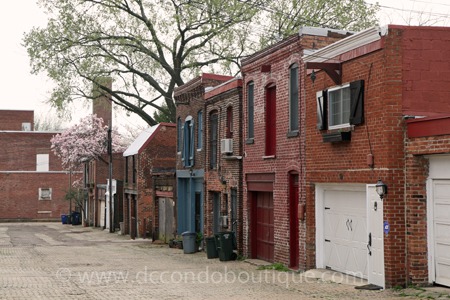 At the end of the Civil War, the population of DC exploded as both soldiers and freed slaves flocked to the District.  During the decade after ... 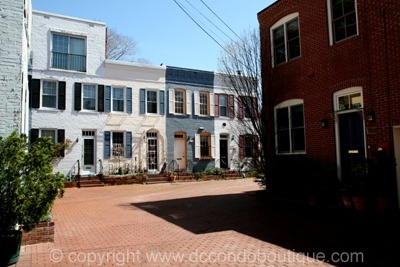