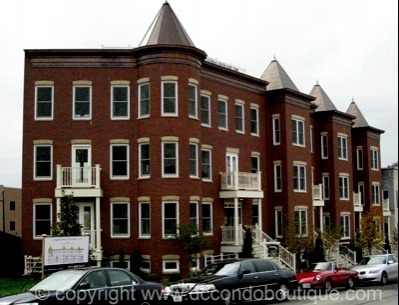 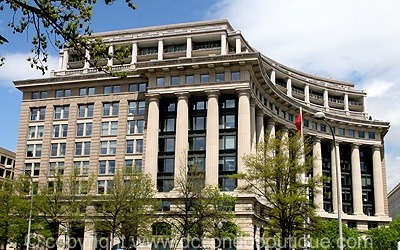 The Penn Quarter ranks near the top of the list of DC neighborhoods that have transformed the most over the last decade.  Sparked by the opening of ... 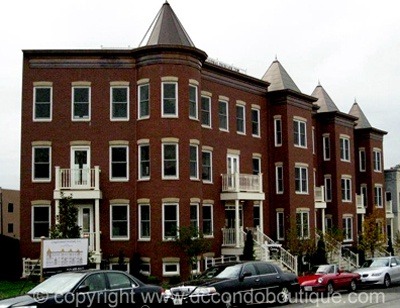 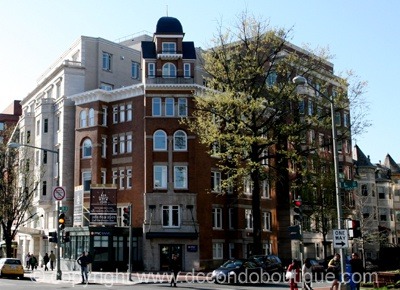 The West End and Capitol Hill Have Top Luxury SalesThe most expensive condo to sell in the District during April 2010 was in The West End at the 2501 ...

Read More
Posted by Mark Washburn on May 11, 2010
Blog Navigation