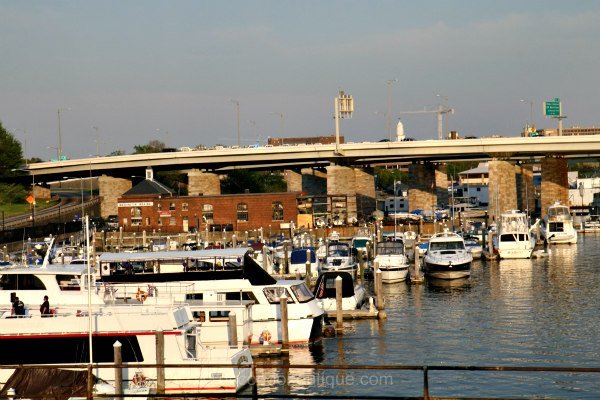 With a number of upscale restaurants and gleaming new apartment buildings, it’s easy to see some of the newest and most modern additions to the Southwest Waterfront. The neighborhood, however, is really a combination of both the old and the new.

Take, for example, Municipal Fish Market. It’s been in the neighborhood since the early 1800s and is considered the longest continually operating open-air fish market in the entire nation.

Another local attraction, Capital Yacht Club, has been around for well more than a century itself. A regional theater called Arena Stage has been in operation for more than a half century.

As the Southwest Waterfront neighborhood was eventually redeveloped, a building called River Park became one of the city’s first racially integrated developments. In more recent years, the new Wharf development brought in even more residential options to the area, plus additional retail, office, entertainment and hotel space.

These days the waterfront is a true destination in itself, and The Wharf is one of DC’s hottest locations to live and visit. Along with a mix of condos, townhomes and available apartments in the area, Southwest & The Wharf is home to a large number of “liveaboards”.

People can find a home overlooking the water, take walks along the water or dine by the water. The multi-phase waterfront development of the Wharf is expected to deliver more than one-million square feet of additional public space soon, including parks and some mixed-use space, all of which is expected next year.

As new development goes up, there is also some redevelopment of existing, longstanding properties, including the Randall School. It’s slated to become a cultural center with an art museum, education and commercial facilities, plus apartments.

A library was also recently renovated, and Lansburgh Park is in for some improvements of its own, including upgraded seating and a new water fountain. 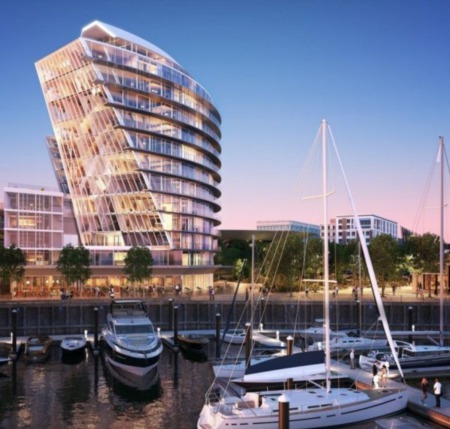 Another new luxury condo building is headed to the DC waterfront. Amaris is a 12-story building, set to soon join The Wharf’s highly ...Read More