Shaw Enjoying Fruits of its Transformation 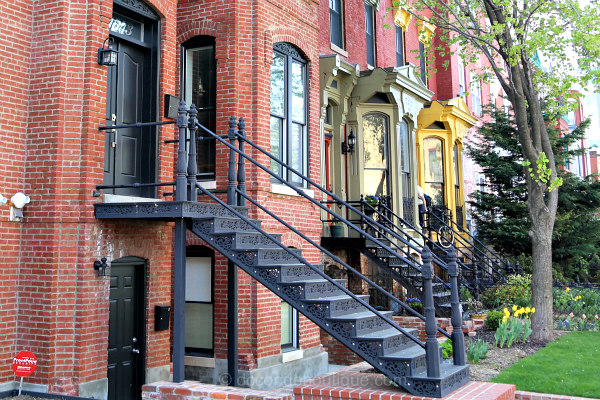 After years of neglect and despair, DC’s Shaw neighborhood is finally enjoying the fruits of its transformation. For well more than a decade, the neighborhood’s welcomed in new retailers, apartments, condos and commercial projects.

The new, micro-neighborhood of North Shaw is where you’ll find trendy dining, shopping and some higher-end condos. The U Street Corridor, meanwhile, continues to transform, while condo conversions pop up in the area.

New condos and townhomes are selling in a neighborhood that’s seen its share of highs and lows. Strongly shaped by its African American history, jazz great Duke Ellington has ties to the neighborhood.

So does historian and author Carter G Woodson, considered the “father of Black history”. Sadly, while the neighborhood’s Seventh and Ninth street corridors were once lined with businesses, many of those same businesses were left boarded up by the late 1960s.

The late 1990s brought a new convention center to the Ninth Street corridor, and the neighborhood sprung up from there. Flash forward several more years, and new apartment complexes, restaurants, parks and public art came to Shaw.

A new library opened, and crews began renovating the old Howard Theatre. These days, locals are left with a neighborhood that’s considered better and safer than it’s been in years.

While some are only beginning to discover what Shaw has to offer, longtime residents are finally left to enjoy the rich history and hard work that brought the neighborhood to the place it is today. Once neglected, the Shaw of today is finally re-emerging as an improved version of itself.