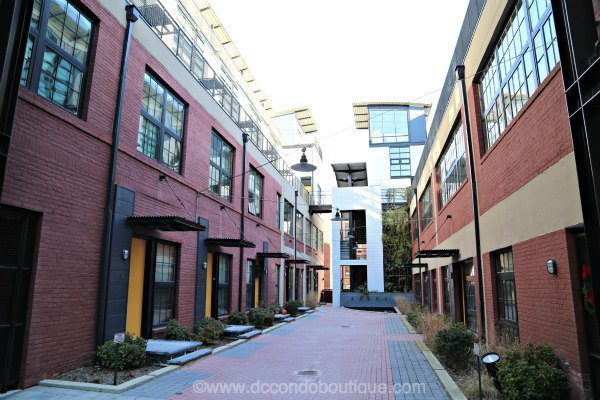 PN Hoffman has set the bar very high in Washington, DC and has certainly left its mark on the revitilization of several of our neighborhoods.