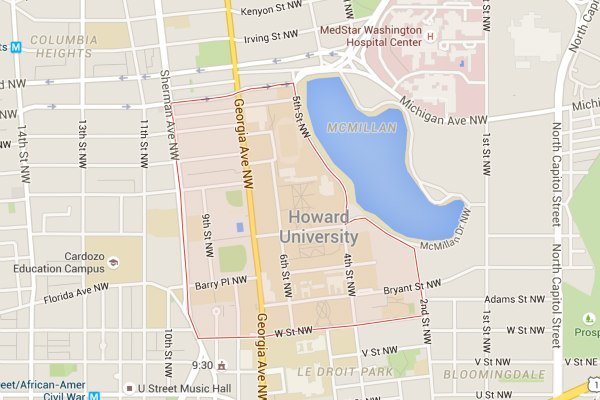 This trendy neighborhood has seen some ups and downs over the years, but in recent time has become a popular place to call home. The neighborhood is full of two-story Wardman-style rowhouses, but there are also some new condos for buyers to consider.

While Pleasant Plains has been seen as a more affordable option for buyers than some other DC neighborhoods, prices have gone up substantially. Neighbors who moved to the area decades ago say they’ve seen their property values increase sometimes ten-fold.

There are also a number of new restaurants, upscale grocery stores and retailers in the area for locals to take advantage of. In addition, you’ll find a gallery with artwork tied to local artists on display, and the nearby campus of Howard University.

With a strong sense of community, neighbors have banded together to make improvements of their own, including a push to create the Bruce Monroe Community Park in recent years in place of a parking lot. Neighbors also helped push to rebuild the old neighborhood rec center with a swimming pool, basketball courts, ball fields and a playground.

Another community project was the Georgia Avenue Window Walk. Neighbors pushed for local artwork to go up in vacant storefronts to make the neighborhood more appealing.

As for convenience, the neighborhood sits within walking distance of four Metro stations and its serviced by several bus routes. 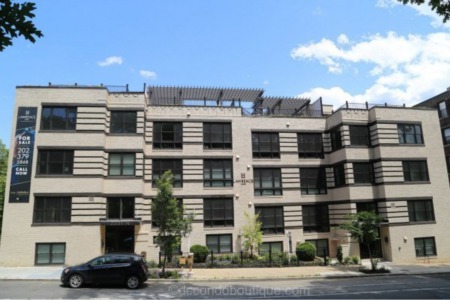