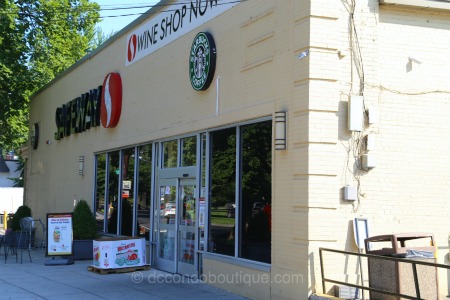 Beautiful and scenic DC neighborhood, the Palisades, nestled along the Potomac River, has a reputation as family-friendly with a real sense of old fashioned community spirit where neighbors barbeque together and connect with each other on the streets in this tiny upscale neighborhood.  The Palisades is located in NW DC along the Potomac River between Key Bridge and Chain Bridge.  Palisades runs from the western edge of Georgetown University to Maryland and sets itself apart from the rest of DC without a Metro Station, although there are buses that serve downtown DC.

Originally developed in 1893 along a streetcar line, as a suburb, that connected Georgetown to Glen Echo, the residential character of the Palisades evolved with large homes and estates.  When the streetcar line was closed in 1961, the reputation of the area grew and developers filled in the neighborhood with subdivisions and large homes.  The Palisades community is tight-knit and enjoys its community events, like the annual 4th of July Community Parade, and recreational activities at the nearby Recreation Center, funded by the city’s Parks and Recreation Department.

As the epitome of a family-friendly neighborhood next to the Potomac River, the Palisades is loved for its green spaces, tree-lined streets and residential character.  MacArthur Boulevard, with its median lined with flowerbeds, is the neighborhood’s commercial strip adorned with some of the best restaurants, cafes and shops in the city.  The Palisades is home to affluent residents and families with young children.  Some of the area’s best bike routes for commuting into downtown DC or just enjoying a recreational ride, the Capital Crescent Trail and the C&O Towpath offer superior biking or running trails, and this neighborhood is just a few minutes from Georgetown and downtown DC. 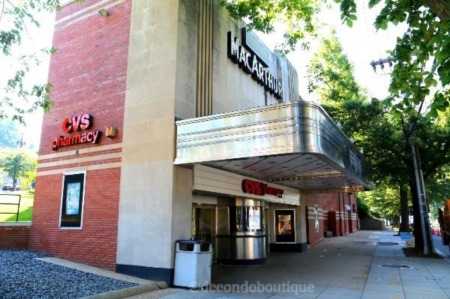 Palisades -- Quiet and Close to Downtown

For a quiet neighborhood close to downtown, consider taking your home search to Palisades. This pleasant neighborhood offers the appeal of a ...Read More 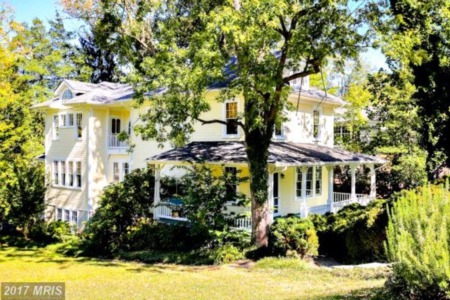 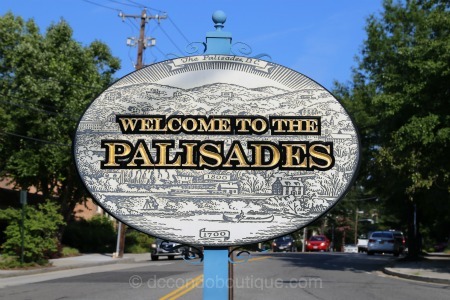