Mount Pleasant in the Spotlight 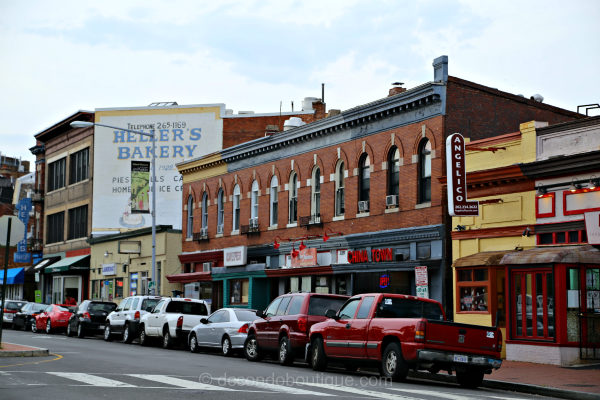 The 5th hottest neighborhood in the country for home sales in 2016 is DC’s own Mount Pleasant according to the real estate firm, Redfin.  Factors in the rankings included the neighborhood’s ratio of homes sold to homes listed, Redfin’s user searches, and number of properties sold above their asking prices.  Mount Pleasant lies adjacent to Adams Morgan and Columbia Heights, with restaurants, shops, and nightlife.  Redfin named Chicago’s Ukrainian Village as the number one hottest neighborhood in the United States.  Mount Pleasant is bounded by Rock Creek Park to the north and west; and Harvard Street, NW, and the Adams Morgan neighborhood to the south; and 16th Street, NW, and the Columbia Heights neighborhood to the east.

While would-be homebuyers are chasing after a small inventory, they are attracted to Mount Pleasant as a cozy and quiet neighborhood with a park tucked around it, and its proximity to both Columbia Heights and Petworth Metro Stations.  Its local public school is highly regarded Wilson High School.  The median sales price for a home in Mount Pleasant is $760,000.  Homes often sell within a week after hitting the market, spurring multiple offers and bidding wars.  Homes often sell more than their asking price.  Beginning in the 1980s, affluent professionals started renovating and moving into homes in the neighborhood.

Mount Pleasant also won kudos this week as one of the hottest neighborhoods to watch, in an annual list put out by Redfin.  It ranked #5 in the nation, after Chicago, Nashville, Minneapolis, and Austin.  The northwest DC neighborhood is graced by large row houses with parking in the rear, charming porches, tree-lined streets creating a continuous canopy of shade, highly acclaimed schools, and a variety of transportation options.  Last year, Mount Pleasant ranked second after American University Park for DC buyers as a sought-after home-buying community.  Much of the neighborhood is a wooded residential area edging Rock Creek Park, with a mix of condo buildings, row houses, Victorians, Colonial revival mansions, and apartment buildings.  Some of the larger homes have been converted into condos.  The neighborhood’s history stretches from a fashionable streetcar suburb and bedroom community for government workers to an urban neighborhood with a mix of refugees and young professionals. 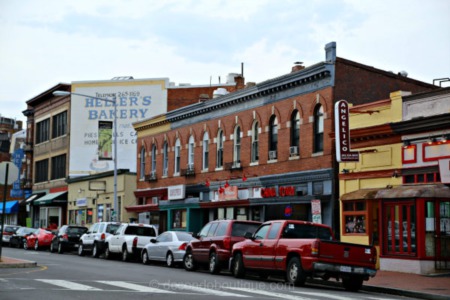 With a history spanning generations, the Mount Pleasant of today can be traced back to a large estate. A land grant to a man named James Holmead in ...Read More 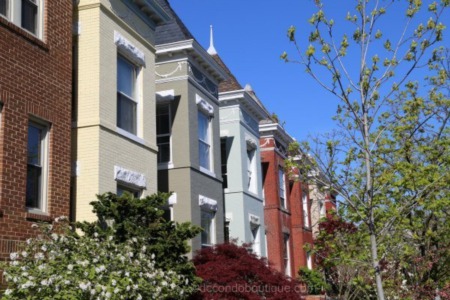 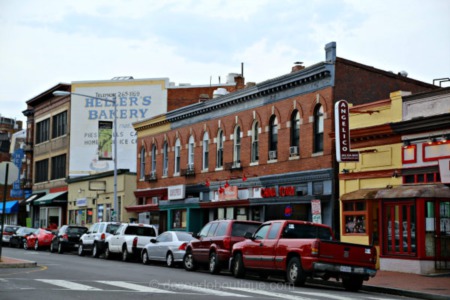 One of DC’s most popular neighborhoods, housing continues to be in-demand in Mount Pleasant. While part of its appeal is no doubt its location, ...Read More