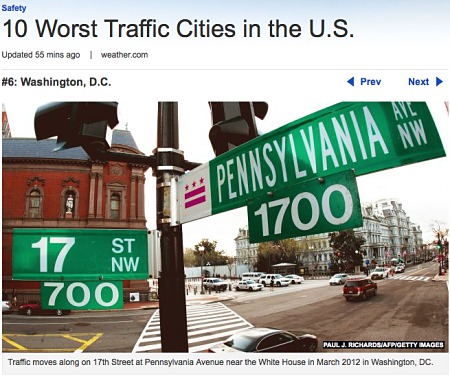 Beltway Traffic Blues: Is it Time To Move Downtown?

The DC Metropolitan area was recently ranked as having the 6th worst traffic in the country in a study conducted by weather.com.  The Beltway ... 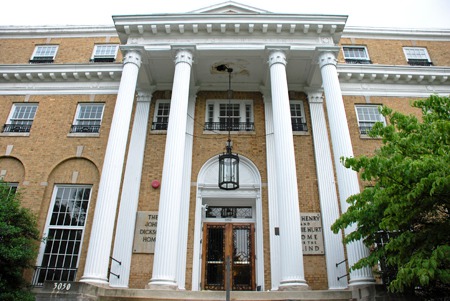 The Montrose: New Condos Underway on R Street in Georgetown

Work has begun on the The Montrose condo development on R Street in Georgetown's East Village.  This project is the conversion of the Henry and Anne ... 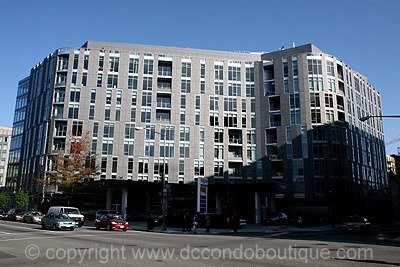