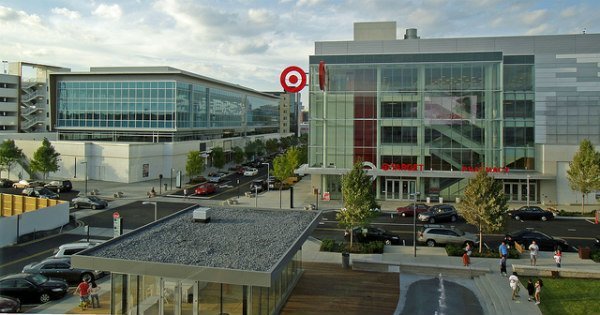 Once home to little more than a parking lot and an old movie theater, the Merrifield Mosaic District has now transformed into a booming town center. Redevelopment of the district really ramped up only about six or seven years ago, but already it’s proven to be an example of an urban neighborhood success.

That progress, however, is actually decades in the making. Even just a few years ago, some still had a hard time visualizing just how successful the land could be. Thanks to a county revitalization plan and an ambitious developer, progress finally began pushing ahead. During that time transportation leaders also worked on nearby road improvements, making it even easier for travelers to get to the future mixed-use project.

These days the area is almost unrecognizable from its past. Developers began with a virtual suburban wasteland and transformed it into a thriving district for people to live, work and play. The contemporary-style architecture of the district also includes some environmentally friendly features, such as green roofs on the buildings and even car charging stations for drivers.

The Mosaic District of today offers up hundreds of thousands of square feet of restaurant and retail space, an art house cinema, two parking garages and a nearly 150-room hotel. As well, the district is also home to hundreds of apartments and townhomes, office space and a one-acre park that commonly hosts everything from yoga to free outdoor movies.

Built up in phases, the Mosaic District now houses an organic grocery store and butcher shop, a French bistro and a raw bar. While you’ll find some big name retailers in the district, you’ll also find an eclectic mix of local and regional retailers.