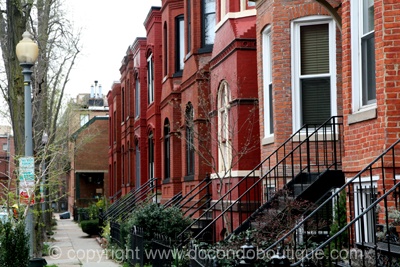 Logan Circle at the intersection of Rhode Island and Vermont Avenues and 13th and P Streets is the last surviving residential-only traffic circle in the original L'Enfant Plan.  The Victorian row houses that ring Logan Circle are among the most famous and photographed in the entire district.

The post-war economic downturn and white flight in the Logan Circle neighborhood stifled investment and stalled development that would have replaced Victorian-era row houses with denser developments.  As gentrification has consumed the Logan neighborhood, block after block of row houses have been brought back to life in a grand manner. 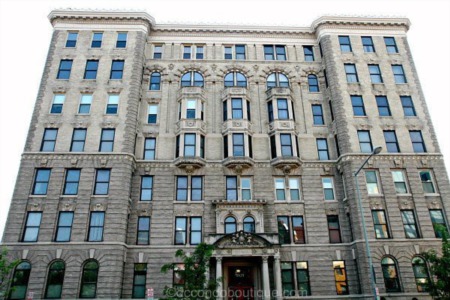 The Iowa: History and Elegance in Logan Circle

For history and elegance in Logan Circle, there is nothing quite like The Iowa. First constructed in the early 1900s, the historic condo building ...Read More