Living in DC vs Arlington 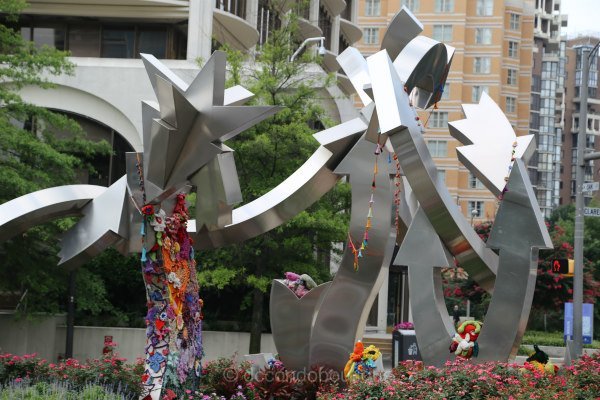 They’re right across the Potomac River from each other, but DC and Arlington each have their own unique qualities. The location you choose probably has a lot to do with your lifestyle needs.

If you want to be close to available nightlife and everything else going on in the city, DC is the place to be. The city boasts thousands of restaurants, plus it’s also home to the National Mall and the Kennedy Center.

The area also boasts some of the nation’s top universities, like George Washington University, Howard and Georgetown. It’s elementary and high schools typically rank lower than those in nearby Arlington.

In terms of walkability, DC is ahead of Arlington, although it sometimes depends on which Arlington neighborhood you choose.

On the other hand, Arlington is more suburban. As the location of Amazon’s new HQ2, you’ll find a diverse mix of housing, strip malls and plenty of grocery stores.

Neighborhoods along the river often include condos, while you’ll also find townhomes and single-family homes in Arlington with a yard. For those with younger children, Arlington boasts high-ranking public schools.

As for higher education, Arlington is home to Marymount University and some satellite campuses. It also boasts a number of parks and is considered one of the nation’s healthiest communities.

This is where you’ll find things like the US Marine Corps Memorial and Arlington National Cemetery. For added convenience, the area is also home to Reagan National Airport.

Both locations have a higher cost of living than the national average, but the cost is slightly higher to live in Arlington. That’s mostly due to real estate prices.

Both areas have lengthy car commute times, but there’s always the option of public transportation or DC’s Capital Bikeshare program. While most bikeshare stations are in DC, there are also some stations in Arlington.