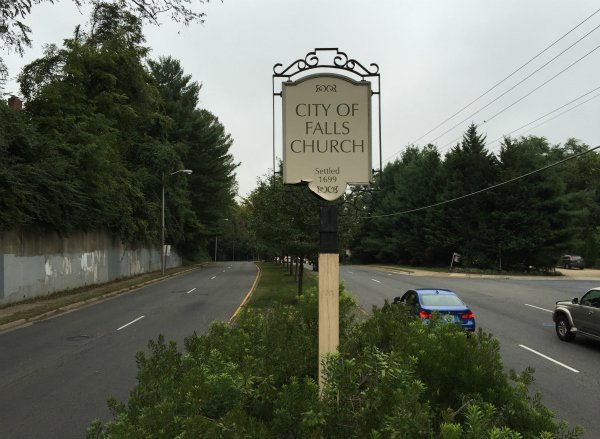 The ranking takes into account its quality of life. 24/7 Wall Street used the same factors used by the UN when ranking nations. This included its life expectancy, poverty rate and opportunities for educational attainment.

While Falls Church isn’t exactly classified as a county, it still fits the criteria for this particular ranking. The website used 2012 to 2016 averages from the Census, unemployment rates from late 2017 and 2014 life expectancy estimates.

The ranking determined that some of the counties that ranked the highest were part of major metro areas where people earn high salaries. As part of the DC metro area, many people living in Falls Church have high paying jobs, particularly in government.

Falls Church City also ranks as the healthiest community in a separate study by U.S. News & World Report. While only about two square miles in size, the walkable and bike-friendly community includes access to the W&OD Trail for outdoor recreation and many area parks. It also has its own downtown area, yet remains just a few minutes away from major roadways and has two Metro stations to make for an easier commute.