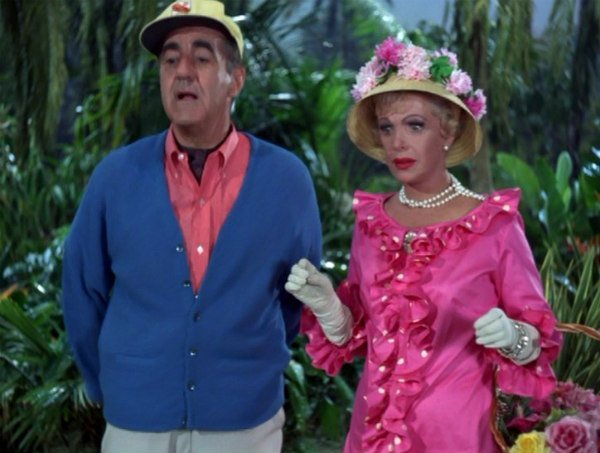 The DC area is full of beautiful homes and properties, but it turns out DC is also tops when it comes to living next to a millionaire. Personal finance and business forecast publisher Kiplinger recently revealed the places with the most millionaires, and DC certainly makes the cut.

The study by Phoenix Marking International took into account hundreds of urban areas across the nation, then noted where those with at least $1 million in investable assets live, pinpointing the top 10 areas. Each particular area had to have at least 50,000 residents and be home to the highest concentration of millionaires per population.

Only the areas of Bridgeport, Connecticut and San Jose, California top DC, with the median home value in San Jose more than double that of DC. Several other California locations also hold a spot in the top ten, as do areas of Maryland, Massachusetts, New Jersey and Hawaii.

It’s noted that while Los Angeles and New York may widely be considered the home of the rich and famous, neither city actually makes the cut. That’s because while both areas are home to a number of millionaires, the cities themselves are large and so are their populations; meaning a great deal of millionaires and, of course, non-millionaires live there.