Nevada Republican Senate candidate Sharron Angle is attacking incumbent Democrat Harry Reid for living at the DC Ritz while the residents of Nevada are suffering.  It is most likely an effective campaign strategy to blast ownership of a condo at the Ritz, but doesn't truly reflect the realities of the DC housing market.

In the context of the overall DC housing market a 1 BR unit on the 2nd floor is not living large as this video depicts.  In fact, this would be a non-issue if Harry Reid lived around the corner at 22 West.

As we work both sides of the aisle here at DC Condo Boutique, if Angle wins this seat.....we stand able and ready to help Senator Reid sell the Ritz condo (for a nice profit) as well as help Sharron Angle find new DC digs. 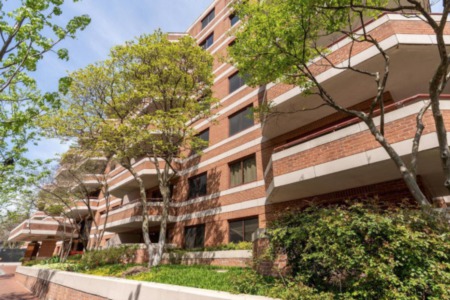 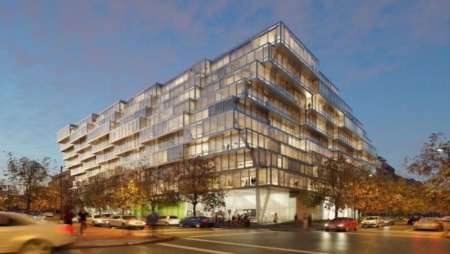