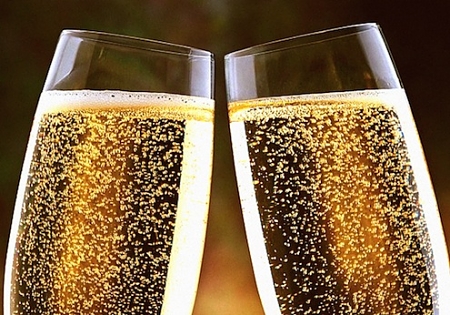 It is time to celebrate the vibrancy and energy of DC's urban neighborhoods.  Over the last year several DC neighborhoods have been recognized on a national basis including: