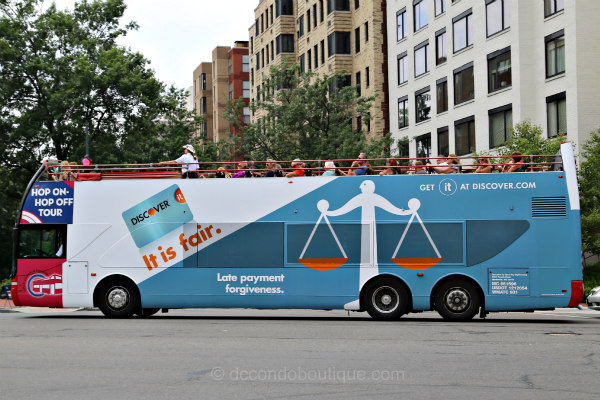 Last year, visitors spent a record $6.8 billion in DC, up almost 2 percent from the year before.  Which countries are most of the visitors coming from?  China is at the top, followed by the United Kingdom, Germany, France, Australia, India, South Korea, Brazil, Japan and Italy.  Destination DC’s marketing campaign has been “D.C. Cool.”  DC has been zeroing in on attracting events and groups to the city.  Next to the Convention Center, the Marriott Marquis hotel opened last year.  Soon, two other new luxury hotels will open: the renovated Watergate Hotel and an upscale hotel by Donald Trump to open next year in the Old Post Office Pavilion.  New hotels, construction, year-round conventions, and sporting and cultural events have spurred DC’s tourism growth.

According to Orlando-based charter jet company, Stratos Jets, DC is among the Top 10 Tourist-Loving Cities.  In fact, DC ranked seventh among the top 10 tourist-loving cities in an analysis of geotagged tweets from every state and multiple cities from 2014-2015.  Chicago placed first on the list.  US News and World Report ranks DC number 6 on its list of “10 Best Cities to Visit in the USA,” citing “ the nation’s capital has a lot going for it…iconic landmarks like the Lincoln Memorial and the Washington Monument…to sightsee and DC boasts a lively restaurant and bar scene for an evening out.”