DC and Alexandria Rank as Cities Where Women Are Most Successful 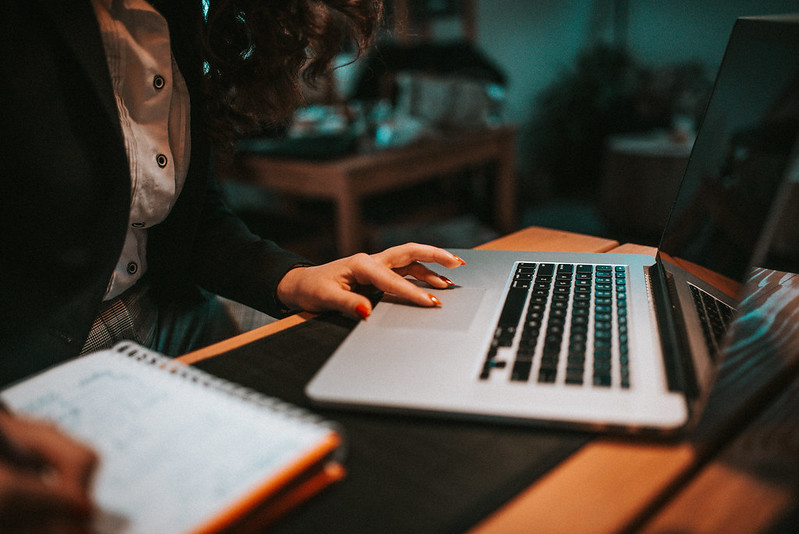 If you’re looking for a great place to call home, DC and Alexandria not only fit the bill, but they may also help put you on the path to success. According to a new study, both locations are highly successful places for women.

The study comes from SmartAsset.com. The website looked at 200 of the largest cities in the nation, then ranked them to find out “Where Women Are Most Successful”.

Another thing they looked at was the percentage of full-time working women in a city who earn a salary of at least $75,000. Once all of that information was compiled, they put it together to come up with a final ranking.

Overall, Washington DC came in at the very top of the list. Analysts say DC ranked in the top 25-percent of all five metrics. Full-time working women in DC have median earnings of more than $72,000. That’s the eighth highest of any city considered.

DC also came out with the eighth highest percentage of full-time working women who earned at least $75,000. Nearly half of all women in DC fall into that category.

The website went on to point out that more than 58-percent of women in DC older than 25 hold a bachelor’s degree. That percentage was the 10th highest in the SmartAsset study.

When looking at all cities in the study, the average was about 35-percent of women who held at least a bachelor’s degree. An estimated 28-percent of a woman’s earnings in DC go to housing.