Crystal City Getting a Makeover 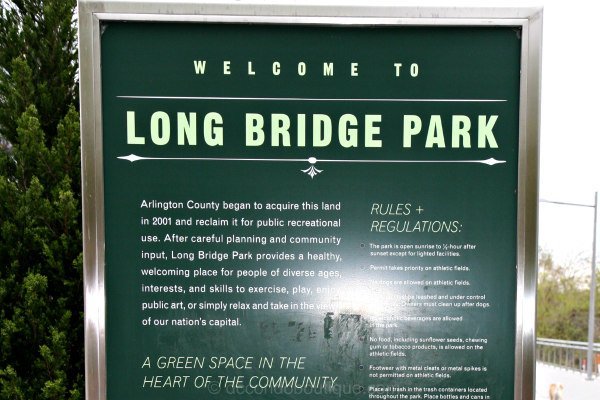 Once considered the stepchild of Washington, DC, Crystal City in Arlington, Virginia is now attracting younger residents and the energy of innovative tech start-ups. Crystal City enjoys more affordable rents than DC, yet it is close in and has its own Metro Station that residents will find very convenient to commute to work. Reagan Washington National Airport is in close proximity. Just across the Potomac River from DC, Crystal City is re-branding itself with new high-rise offices, young workers, and Millennial residents who are attracted to its restaurants, transportation options, shopping and residential high-rise condos. Crystal City can also boast some of the most dramatic views of DC than any other neighborhood.

While there is little new construction, buildings are being converted to residences, tech start-ups, and retail. Crystal City is flourishing near The Pentagon as well as the nearby Pentagon Mall. Residents are close enough to the nation’s Capitol but pay lower rents and taxes. Crystal City’s after-work life is drawing customers to Jaleo, the Spanish tapas restaurant, bar-friendly Highline RxR, and fresh food chain Good Stuff Eatery. Crystal City styles itself as an urban neighborhood in Arlington County, just south of downtown DC. It connects upscale hotels, retail stores, residential buildings, office buildings and restaurants with a vast unique underground network of walkways that is ideal in inclement weather.

Crystal City stretches along Jefferson Davis Highway, south of The Pentagon, east of Pentagon City and within walking distance to Washington National Airport to the west. Crystal City has a Metro Station on the Blue and Yellow Lines, as well as on The Virginia Railway Express commuter train system. Neighborhoods adjacent to Crystal City include Arlington, Clarendon, Rosslyn, and Ballston.

There are many open green spaces including Long Bridge Park for public use for jogging, walking, and trail rides. Adult social sports including soccer, volleyball, hockey and touch football are all available in Crystal City.