Clarendon: An Urban Oasis in Arlington 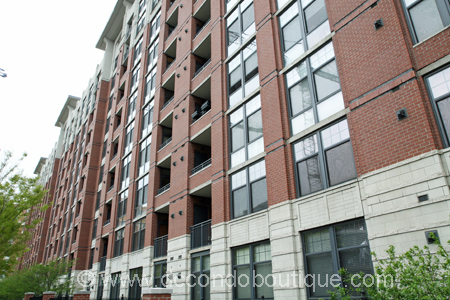 Close-in neighborhood Clarendon is an urban village in Arlington, Virginia.  It is located between the Rosslyn and the Ballston areas.  The main borders are Wilson Boulevard and Clarendon Boulevard, named one of the 10 “Great Streets” in the U.S. by the American Planning Association in 2008.  Many of Clarendon’s 40-45 blocks resemble triangles because of the street configurations.

There is a convenient Metro station, the Clarendon Metro Station; the upscale shopping and retail mall, the Market Common Clarendon; and the Whole Foods Market.  As a popular destination spot, Clarendon’s informal borders have spread toward Virginia Square and toward Courthouse, two nearby Metro stations.  Clarendon also enjoys a reputation for lively nightlife featuring restaurants, local bars, and movie theaters.

Clarendon is well known for its safe neighborhoods with single-family homes nestled among tree-lined streets, offering opportunities to live, work, and play with no car required.  Many residents walk or ride their bikes on  regular basis.