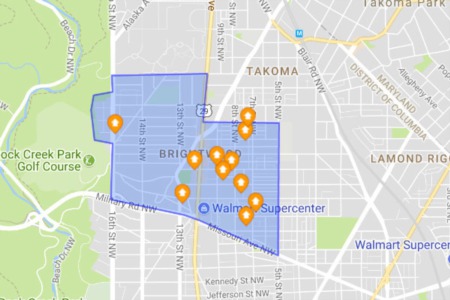 Filled with history, the Brightwood neighborhood is quietly rising once again. While the neighborhood has definitely seen its ups and downs over the ...

Photo: StreetsofWashington With welcoming homes and tree-lined streets, tranquil Brightwood is also home to ball courts, parks and the flair of ... 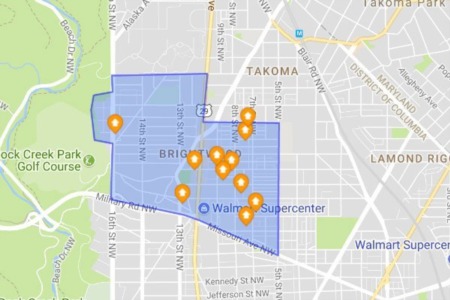 If you ever seem to doubt that the real estate market is hot in the DC area, just take a look at the Brightwood neighborhood right now. This ...

Every Unit is a Corner Unit at The Gallatin