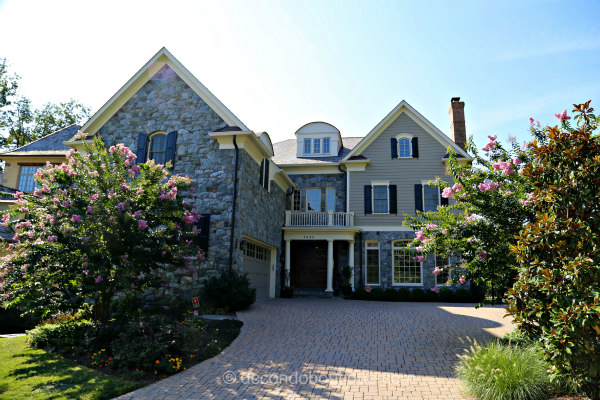 Surrounded by parks on three sides, the Berkley neighborhood not only offers desirable green space, but also iconic embassies and educational institutions. This suburban neighborhood is situated in DC’s Northwest quadrant, and despite its pricey real estate, remains relatively unknown to many outside of the region.

With Wesley Heights Park to its north, Battery Kemble Park to its west and nearby Glover-Archbold Park just a stroll away, you’ll find no lack of green space in this enviable DC neighborhood. The location naturally isolates the homes of Berkley from some of their more urban counterparts.

While primarily a residential neighborhood, it just so happens Berkley is also home to the Embassy of Germany and its home to the Mt Vernon campus of George Washington University. At one time, Berkley was even considered as a location for the official home of DC’s mayor.

While that never came to be due to some pushback from area residents and activists, the wealthy enclave of Berkley still seems to attract a number of upscale buyers. This affluent DC neighborhood also offers some impressive city views.

Several multi-million-dollar homes sit in the Berkley neighborhood, including some even topping $15 million. Many of the homes currently on the market include at least five bedrooms, with some of them easily topping 10,000 square feet of living space.

Designed for upscale living and entertaining, you’ll find a number of Colonials, Tudors and even Victorian-style homes in the neighborhood. In fact, the homes of Berkley offer excellent curb appeal, with well-designed homes and landscaping elegantly tucked away in one of DC’s most delightful neighborhoods.

Some of the most stunning homes are newer construction designs, with additions including private elevators, wine cellars, swimming pools and multiple outdoor terraces. While a bit more secluded than some of the city’s other neighborhoods, Berkley sits close to nearby communities including The Palisades and Foxhall. 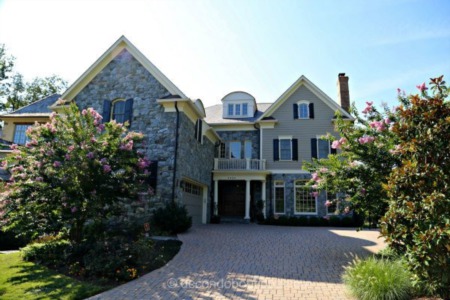 Home prices are on the rise in the DC area, as more neighborhoods pass the million-dollar mark. Consistently you’ll find around 10 or so ...Read More