Belle Haven: The Hub of Alexandria 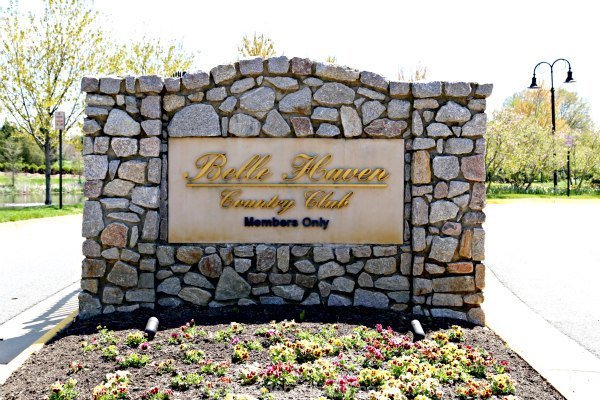 Known as the hub of Alexandria, Belle Haven is one of the most celebrated neighborhoods in the region. Home to the prestigious Belle Haven Country Club, the club’s golf course is considered to be one of the best in all of Virginia. The club also offers a tennis complex, a large fitness center and a clubhouse with room for dining. The distinguished private club is found right along the banks of the Potomac River and just outside of Old Town.

Completely renovated in the mid 2000s, the original golf course and country club actually date back to the 1920s. In fact, one of the oldest homes in the neighborhood was built in the mid 1920s itself, and still stands today.

Over the years and decades, the neighborhood has served as home to some of DC’s most prominent residents. Today you’ll find around 400 homes in Belle Haven, mostly large residences that range from Colonials to Cape Cods and ramblers.

Most of the homes in this peaceful community sell for around $1 million, set upon tree-lined streets overlooking the river. Close to several major roadways too, the closest Metro stop is less than two miles away from .

Other options for residents of Belle Haven include visiting the nearby farmers’ market in Old Town. As for recreational options, many people living in Belle Haven enjoy walking, running or biking along the river on the Mount Vernon Trail or birdwatching in one of the local parks.

Another option is the Belle Haven Marina for docking personal boats. The neighborhood of Belle Haven itself boasts a highly social atmosphere, with annual events ranging from a yearly 4th of July parade to an Easter egg roll. You’ll also find a highly active Women’s Club in Belle Haven, and a long-standing reputation as one of Fairfax County’s most prestigious communities.