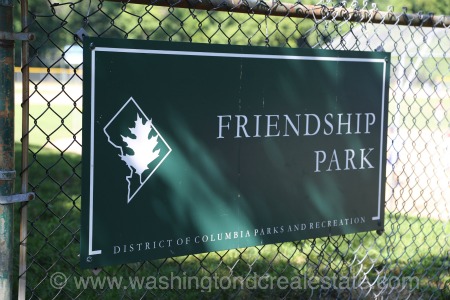 This charming neighborhood sits in DC’s Northwest quadrant, close in to the center of the city but homes here have backyards and trees.  Beautiful tree-lined streets and great transit access attract people to buy homes here.  You’ll find former residents of Capitol Hill and downtown who’ve moved north up Wisconsin Avenue when they aged out of their city apartments, married and had children.  In AU Park, it feels like the suburbs yet has the urban convenience combined with friendly old-fashioned neighborliness.  You’ll find parks, good schools, and a family-friendly feeling.  An easy commute to downtown DC and the buzz of city life attracts most residents to AU Park.

AU Park is bounded by Massachusetts Avenue, NW to the west, Wisconsin Avenue, NW and Nebraska Avenue NW to the east and south; and Western Avenue and the Maryland line to the north.  AU Park is situated between two shopping corridors on upper Massachusetts Avenue and Wisconsin avenues, and near Tenleytown-American University Metro station.  Shops like The Container Store, Whole Foods, Starbucks, ethnic restaurants and gourmet foods can be found here.

The charming and good-size houses in AU Park, mostly built from the 1920s to the 1940s, are a collection of brick Colonials, bungalows, a few Tudors, Cape Cods and some newer ramblers.  There are front porches, white picket fences, gardens, and grass in almost every front yard.  Most of American University’s campus is in adjacent Spring Valley, except for the nearby law school building.  Sidewalks are on both sides of most streets and enhance the neighborhood’s social life as many people stroll the streets headed to parks, playgrounds, the Metro, school or shopping.  Alleys are common throughout AU Park where you’ll find children riding bikes and scooters as well as furnishing common areas for block parties and neighborhood barbeques. 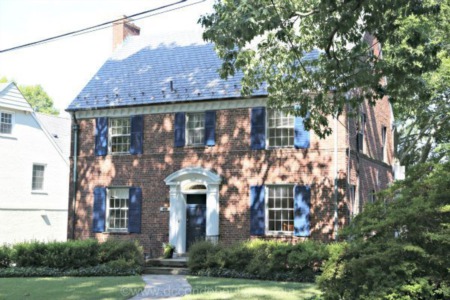 AU Park - Suburbia in the City

With the feel of living in the suburbs, but still technically at home in the city, some say American University Park boasts some of the best homes in ...Read More 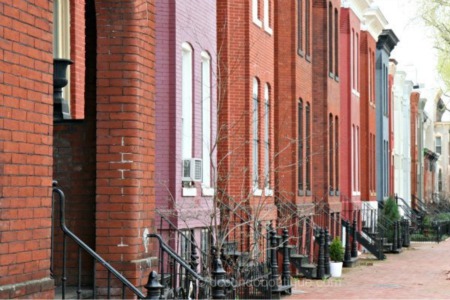 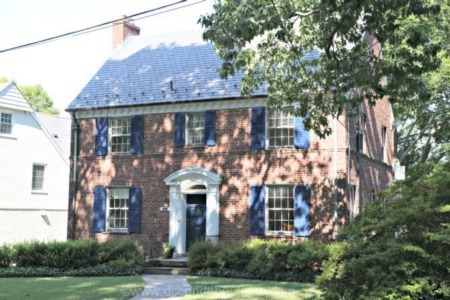