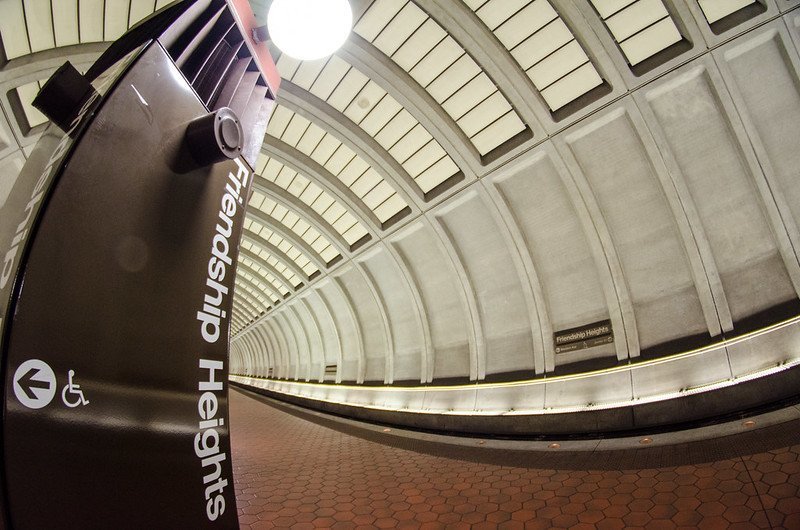 While Amazon is getting a lot of attention for its planned HQ2 campus, the company could be coming to Friendship Heights on a much smaller scale. According to several recently published reports, Amazon is likely moving in to replace a former grocery store that closed down in the neighborhood.

Pending some changes to the current property, an Amazon store could open on Wisconsin Avenue by sometime later this year. The property is part of a larger office, retail and restaurant development called The Collection at Chevy Chase.

Recently property owners announced another full-service grocer was expected to soon occupy the space but did not disclose a company name. At least one publication points to a covenant requiring the property owner to have an on-site grocery store.

When the Giant branded grocery store closed, it left the development without a grocer. The big question now is whether Amazon will fill the void.

While little information is being publicly disclosed just yet on the Friendship Heights location, some speculate the store will likely be developed into one of Amazon’s new grocery store concept locations. The idea isn’t exactly a surprise to everyone.

Amazon is currently in the process of rolling out a number of traditional storefronts in other parts of the country. The on-line giant plans to open its first grocery store in Los Angeles this year. It’s reportedly signed leases on at least a couple of more locations too, but those locations have not yet been announced. 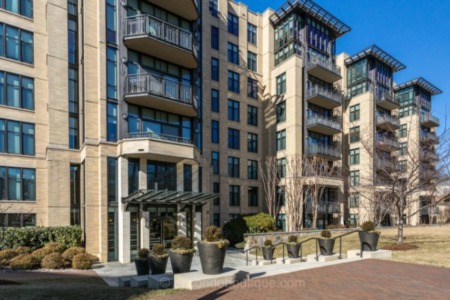 Situated close to virtually everything you want in Friendship Heights; the Chase Point Condos offer the advantage of luxury in a shopping mecca. ...Read More 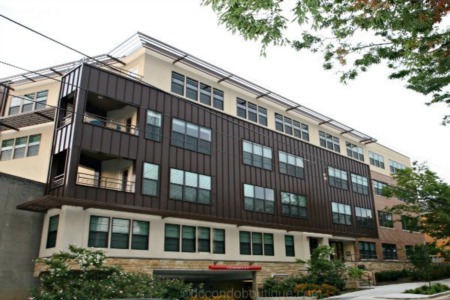 The Harrison: An Urban Secret in Upper NW DC

One of northwest DC’s best-kept secrets, The Harrison offers dozens of newer construction condominiums within one of the region’s most ...Read More 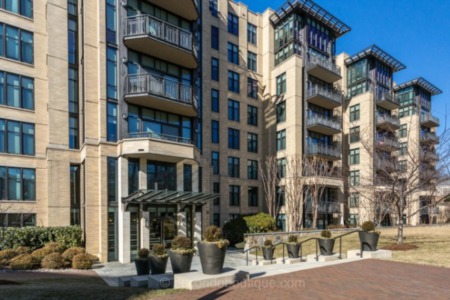 Known for its innovative properties, ranging from high-end condominiums to mixed-use developments, PN Hoffman rises to new heights with a true gem in ...Read More