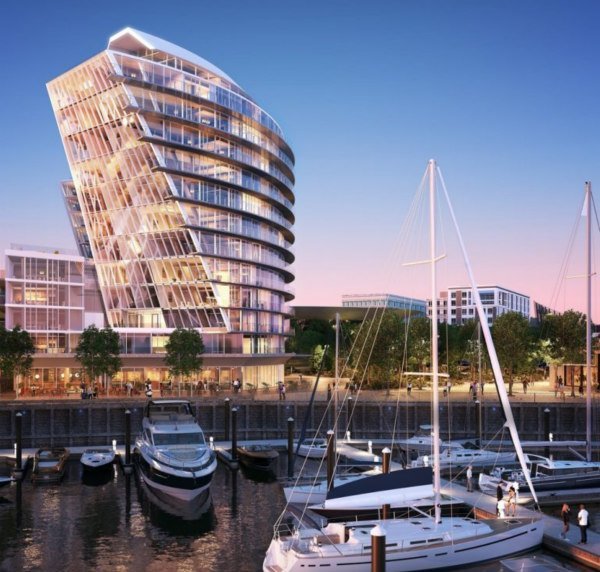 Another new luxury condo building is headed to the DC waterfront. Amaris is a 12-story building, set to soon join The Wharf’s highly anticipated Phase 2 development.

Plans call for 96 new condos in Amaris, complemented by a large amount of outdoor space and added amenities in an exceptional waterfront setting. Designed to further enhance its location and its views, Amaris will offer an all-glass façade, and every residence will be built to incorporate its own private outdoor space.

The curved design of the building is said to mimic the movement of the water, and to capitalize on the location’s fantastic views. The condos of Amaris begin with your choice of a one-bedroom floor plan with 700 square feet of living space.

The largest unit planned for Amaris, however, is a sprawling four-bedroom, split-level penthouse. The generously sized units in the building also come with walk-in closets and open kitchens.

All residents of Amaris, however, are sure to enjoy access to the thousands of square feet of indoor and outdoor shared amenity space. Options include a large residential terrace on the sixth floor of the building.

In addition, Amaris includes well more than 10,000 square feet of ground level retail space. This section of Amaris opens to The Green; a planned park which is also coming as part of Phase 2 of The Wharf.

Future residents of Amaris are sure to enjoy acres of nearby green space, and a location that’s mere minutes from Downtown DC. Along with the new residences and the parks, other planned additions for Phase 2 include a hotel and retail space. 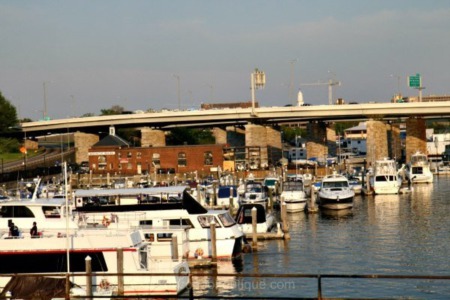