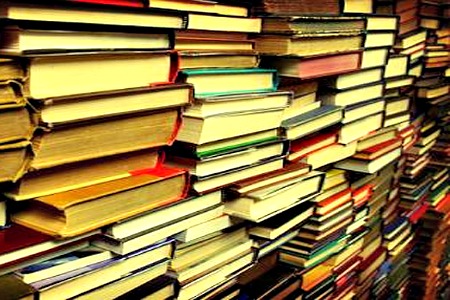 Alexandria, VA tops the list again for the 3rd year in a row for  “Most Well-Read Cities in America,” according to Amazon.com.  Following Alexandria, Miami, Knoxville, TN, Seattle and Orlando round out the Top 5.  Amazon last week announced the winners of its 4th Annual list of “The Most Well-Read Cities in America” basing its rankings on sales of books, magazines, newspapers and Kindle formats from April 2013-April 2014, for cities with more than 100,000 residents.

Alexandria, VA, was the only city in the DC Metro area to make the Top 20 list.  The top 3 best-selling books in Alexandria were Inferno by Dan Brown, followed by Divergent by Veronica Roth and The Goldfinch by Donna Tartt.

Amazon says that while Alexandria led the list for most books overall, residents in Cambridge, MA bought the most print books.  Alexandria continues its reputation as the city with the biggest bookworms in the country.   Locally, Alexandria readers can find interesting used books at the Book Bank on King Street in Old Town, children’s books at Hooray For Books on King Street in Old Town and Barnes and Noble on Jefferson Davis Highway in Potomac Yard.

A new luxury condo building is putting an artistic spin on the Alexandria waterfront. The Muse is described as an “arts-focused” development, as its ...Read More