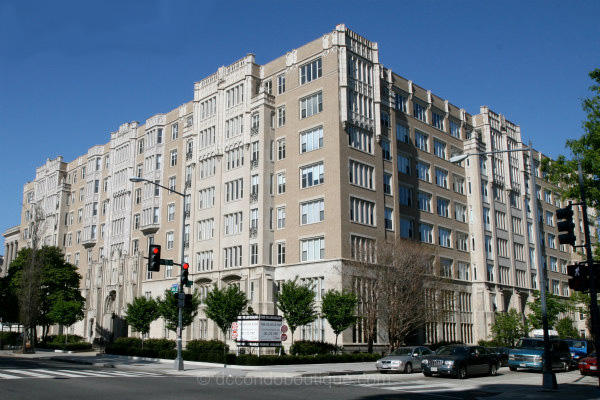 If you’re looking for DC housing in the New Year, you need to understand what you’re buying. While some people may use the terms condo and co-op interchangeably, they’re not the same. While many co-ops started in DC in the 1920s, the first DC area co-op started in the late 1800s, well before condos arrived in the city. These days more than 100 co-ops exist in DC.

With a condo, you take on a private unit within a multi-unit property, where ownership extends to common use of certain areas. Co-op owners, meanwhile, don’t actually own their own private residential units, but rather hold a share or interest in the entire building.

Residents collectively own and manage co-ops, but a nonprofit corporation holds the property title. As for the selling price, condos and co-ops aren’t all that different.

Co-ops sometimes include lower closing costs, yet you may find condos are easier to finance. Monthly fees for co-ops, however, can be higher because they’ll sometimes include not just maintenance and amenities, but also utilities, building property taxes and the mortgage.

Typically a co-op board has to approve someone new to come to the property. While this gives some control over new residents coming in, it may make it harder to sell because a new buyer is essentially buying into a corporation, and the board has the final say.

The process often involves an interview, something you don’t have when purchasing a condo. Residents also have to abide by certain regulations and rules.

Co-ops often put restrictions on renting out units too, and rentals usually have to be approved by the co-op board. Still, co-ops and condos do have some advantages that both share. They’re often less expensive than a single-family house, plus they both offer a sense of community and there’s no yard work involved.