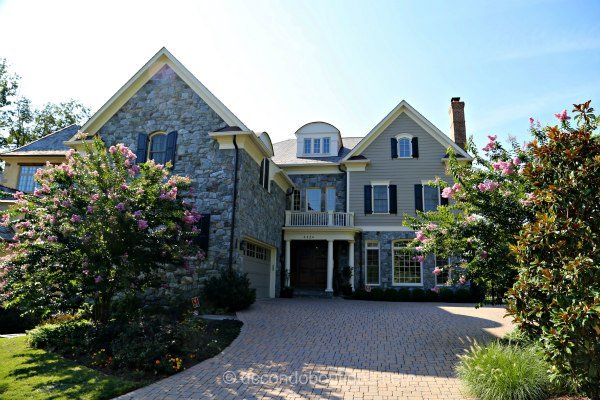 Berkley is a suburban neighborhood located in the Northwest quadrant of Washington, DC, surrounded by parkland on three sides.  The area is sometimes referred to as Foxhall Crescent after a housing development in the neighborhood.

Home to the Mt. Vernon campus of the George Washington University as well as the German embassy, Berkley is adjacent to the Foxhall and The Palisades neighborhoods.  On the north, Berkley is bounded by Wesley Heights Park with MacArthur Boulevard to the southwest, Battery Kemble Park to the west and 44th Street and Foxhall Road to the east (Archbold Glover Park lies just beyond this line).

Surrounded by parks on three sides, the Berkley neighborhood not only offers desirable green space, but also iconic embassies and educational institutions. This suburban neighborhood is situated in ... Read more about Berkley Offers Green Spaces Amid Iconic Embassies and Educational Institutions