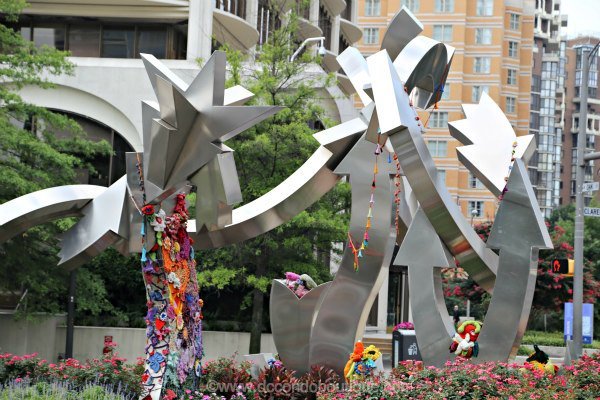 Arlington, Virginia, is a popular Washington, DC, suburb known for its close proximity to the District as well as serving as the home of the Pentagon and Arlington National Cemetery.  The community has attracted a wealthy, highly educated and increasingly diverse population as both an employment center as well as a residential neighborhood.

Traditionally Arlington neighborhoods are divided into North and South Arlington with Rt. 50/Arlington Boulevard as the dividing line.  Housing options span a number of choices ranging from 1920s bungalows to 1960s townhouses to upscale, new high-rise developments.  Homes near the McLean border typically are larger and situated on larger lots than some of the more urban options near Lee Highway which are walkable to shops and other conveniences.  Regardless of the housing type, demand in the Arlington community has translated into a robust market for Arlington properties.

Arlington is served by the Orange Line from Rosslyn to Ballston and the Blue and Yellow Lines to Pentagon City and Crystal City.

Arlington Homes And Condos For Sale

Surrounded by green space and within walking distance of countless options for outdoor recreation, Dominion Hills is a true local favorite in Arlington. The community has its own small park with a ... Read more about Why Dominion Hills Arlington is a Local Favorite

In combining charm and history, Cherrydale gets high marks when it comes to thriving real estate markets. Located in Northern Arlington, the convenient location is, no doubt, a big part of the ... Read more about Cherrydale Combines Charm and History

If you’re searching for a new place to call home, Arlington just picked up another big honor. It was just named one of the best places for families. The honor comes from Opendoor.com. The ... Read more about Arlington Ranks #3 on Top Family Friendly Cities